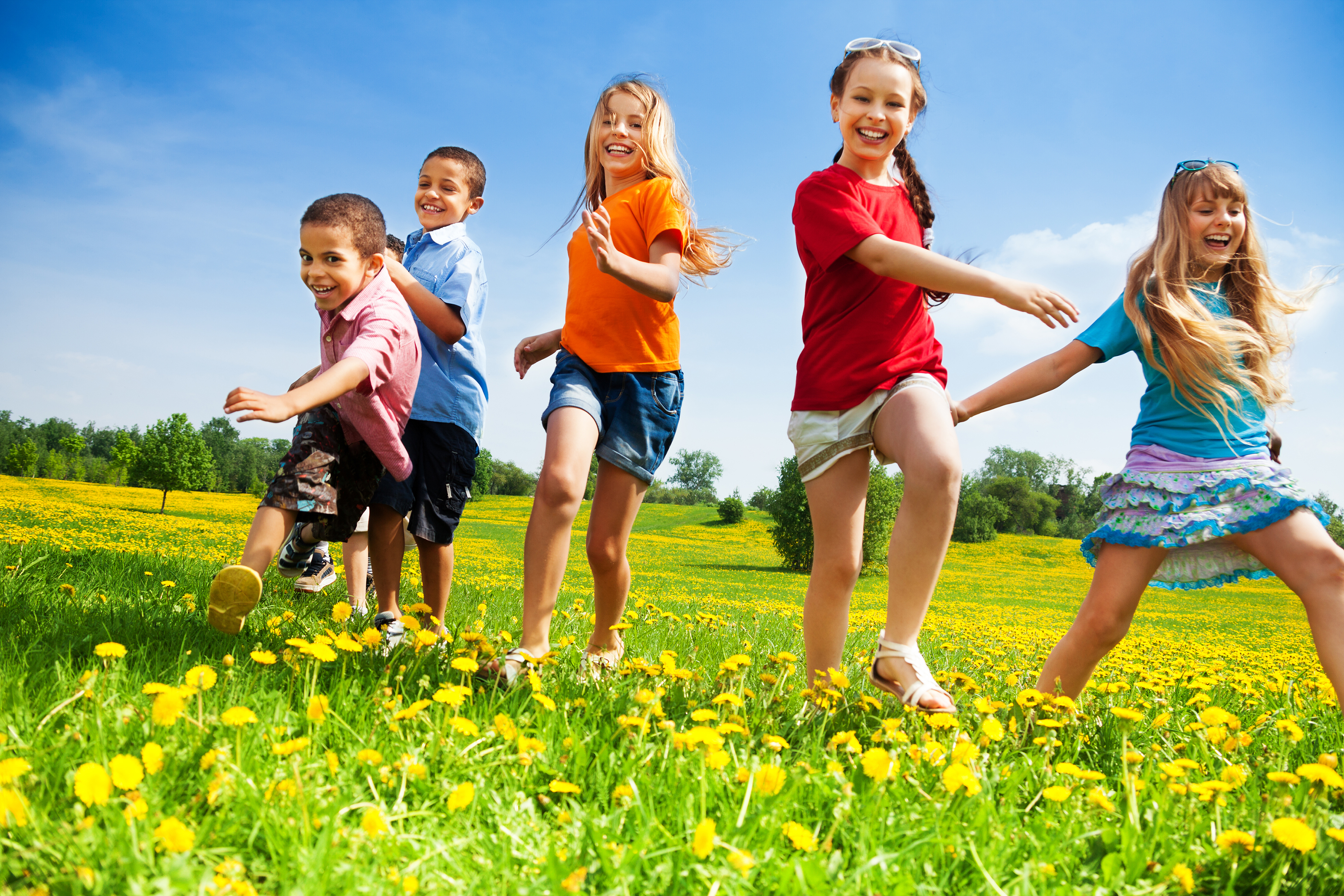 As we become more dependent on technology in the 21st century, kids are spending an increased amount of time in front of screens with little regard for their posture. Now days with almost everything done online it becomes extremely important for your kids to be mindful of their posture.

A study by the Australian Government reports that kids are spending more than the recommended two-hours per day limit on screens. The study found that kids aged 12 years and above had an average screen time of three-hours per day with that number actually increasing to almost 4 hrs per day on the weekend. This means that up to 30% of a child’s waking time are spent in front of a screen.

The weight of your head vs the effects of gravity

When in an upright posture, with your ears aligned with the center of your shoulders, the weight of an average teenager’s head works out to be approximately 5 kg. However, when their head is moved forward from this neutral position by as little as 15 degrees the force created on the neck dramatically increases. For example, when they look directly down at their phone or device, they place approximately 5 times as much force on the muscles of neck and shoulders. If you put that into context the weight is equivalent to that of an average 8-year-old child (25 kg), or five ten-pin bowling balls!!!

How does your child’s screen time effect their body?

By continually holding their head in a forward and downward position for extended periods of time, they will start to place excessive amounts of stress on the deep lying muscles of their neck and shoulders. Over time this forward head posture will begin to cause inflammation in the soft tissue structures as their body creates significant muscle imbalances to counter the extra weight. If this issue, then goes unaddressed for months to years as your child grows the problem becomes increasingly worse and can further develop into a postural deformity known as a “dowagers” hump. 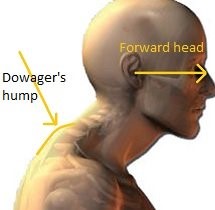 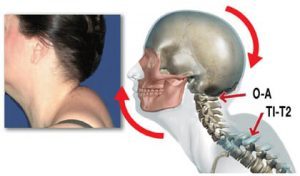 It goes without saying how important it is to be mindful of your child’s posture when they are utilising technology. Prevention is the key here, so make sure your child holds their screen at eye level in order to avoid these problems becoming a reality. 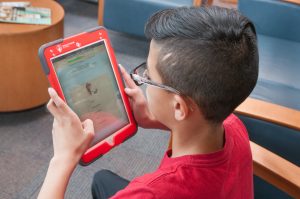 Bottom Line:   A recent research study found over 75% of people experience at least a moderate amount of stress every day!    Chronic stress is not fun to deal with, but did you know it can also affect your weight?     When you are stressed your body goes into survival (or “fight or flight”) mode which changes your hormonal balance. You don’t need to be running from a saber tooth tiger to enter fight or flight …

Come in for your Discovery Process to find out what’s causing your symptoms.

Come in for your Discovery Process to find out what’s causing your symptoms.